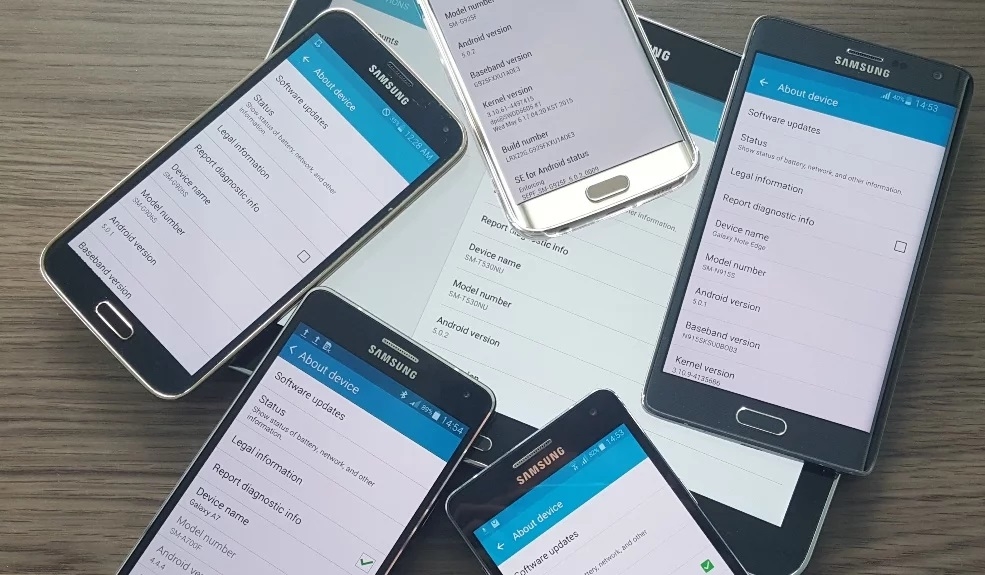 Galaxy phone get a security update

When will my Galaxy phone get a security update?

Software of any kind can have unintended vulnerabilities and flaws, and Android is no different. As the most widely used mobile operating system, Android is a major target for hackers looking for a way to exploit those vulnerabilities in order to access user data and cause other such inconveniences. To prevent major security exploits, Google fixes newly discovered vulnerabilities in Android by the way of monthly patches that are then released by various smartphone manufacturers for their smartphones through security updates.

Samsung makes the most number of Android smartphones, and it releases security updates for many of them on a monthly basis. In addition to fixing vulnerabilities in the core Android OS, these updates also fix vulnerabilities that affect Samsung’s custom version of Android that runs on all Galaxy smartphones and tablets. But releasing monthly updates to every device in its lineup is a near-impossible tasks, so Samsung releases new security updates for some devices on a quarterly basis (that is, once every three months).

Usually, it’s the flagship devices that receive monthly security updates and the mid-range and budget ones that get quarterly updates, but it’s not always that clear-cut. Some devices may get monthly updates for the first year or two after they hit the market and then be moved to the quarterly schedule, while some may be relegated to quarterly updates from day one. Some devices, especially those that went on sale more than three years ago, only get security updates when a critical vulnerability is discovered or an old vulnerability gets fixed.

When will my Galaxy phone or tablet get a security update?

Devices getting security updates only when necessary

Why doesn’t my Galaxy device always get security updates on schedule?

Unfortunately, even if Samsung says a device is scheduled to get monthly updates, it may not provide a monthly update for that device in every country or region. Samsung can update a device in some regions in, say, the month of April while making owners of the device in other countries wait until the next month (or the one after that) for the latest security update. Sometimes, a device may not get a new security update in any country according to the usual schedule. These delays are often a result of Samsung working on a major update that brings new features or a newer version of the Android OS.

Carriers also affect the schedule for some devices. For example, some carriers may choose to put a device on a quarterly schedule even if Samsung provides a monthly update for unlocked units. And even Samsung doesn’t follow the schedule in every country. In the UK, for example, not even flagships get monthly security updates at times. There are no guarantees, basically, and while Samsung releases security updates with impressive regularity, it’s always possible a Galaxy phone or tablet may miss out on some security patches from time to time.

How do I check if a security update is available?

A security update, like any update, will show up on your device on its own once Samsung releases it in your country. You can also check to see if there’s an update available yourself by opening the Settings app on your device, navigating to Software Update, then tapping the download option (this can be Download updates manually or Download and install depending on your OS version). On older devices, the Software update menu may be inside the About device section of the Settings app.

If an update is not available over the air right from your device, you can check for an update using Samsung’s Smart Switch software for Windows and Mac PCs. Another alternative is to download the most recent firmware for your device and country from our firmware database and upgrade manually using a Windows PC.

How long can I expect security updates for my Galaxy device?

As already mentioned earlier, it’s usually flagship devices that get monthly security updates while mid-range and budget offerings get them every three months. But how long will your Galaxy phone or tablet continue to get security updates? Well, you can expect your device to be on the same schedule for the first two years after it hits the market. In the third year, a device in the monthly schedule is downgraded to quarterly updates and those on a quarterly schedule start getting security updates only when necessary. Samsung has increased the support period for security updates for some devices to the fourth year, but whether this is something that will happen with more devices remains to be seen.

You don’t have to search for your phone’s (or tablet’s) release date to see just how often it will get security updates, though. You can bookmark this page instead and keep checking back to see what security update schedule your Galaxy device falls under. Also keep reading SamMobile for news on when a Galaxy device gets a new software update (security updates, feature updates, and major OS updates). And if you don’t mind getting a bit technical, you can visit Samsung’s dedicated website for Android security updates for details on the major vulnerabilities that are fixed in each month’s security update.