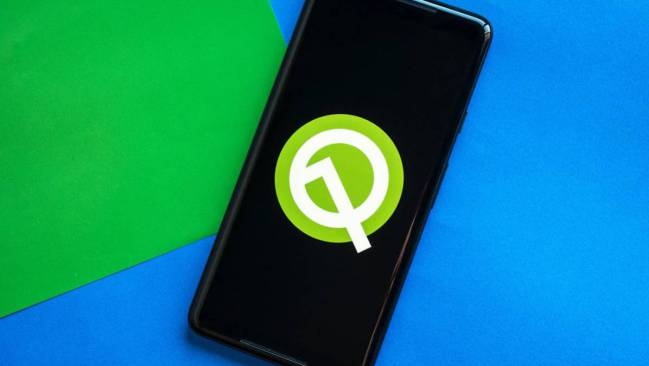 Will my Galaxy smartphone or tablet get the Android Q update?

Android Q, the tenth major version of Android, was made official by Google at its Google I/O developer conference in San Francisco on May 7, and many Galaxy smartphone owners will now be wondering if their device will be updated to Android Q. Samsung is still rolling out Android Pie to its devices, so it’s going to be some time before we get any word on the Android Q update. Samsung will eventually be telling us what devices are eligible for the Android Q update, but you can find out right away if your Galaxy will be on the list.

Will my Galaxy smartphone or tablet get Android Q?

Your Galaxy smartphone or tablet is likely to get Android Q if it came with Android 8.0 Oreo out of the box. That’s because Samsung offers two major Android OS updates to most of its devices, which means that any Galaxy phone or tablet that was launched with Android 7.0 Nougat or earlier will not be eligible to receive Android Q. That puts flagships like the Galaxy S8 and the Galaxy Note 8 out of the running, even though they may be fully capable of running Android Q. The same goes for any Galaxy device launched before 2018, as it was only last year that Samsung started releasing phones with Android Oreo out of the box.

So what Galaxy devices can we expect to get Android Q? Here’s a preliminary list:

The list above is based on Samsung’s traditional update policy, and the company’s official list of eligible devices may turn out to be different. It will be a few months before that official list comes out, though, so the best way to ascertain your Galaxy phone’s Android Q eligibility right now is by checking the version of Android it ran out of the box.

An Android Q beta program will come at some point

Devices not eligible for Android Q will still get security updates

Even if your Galaxy smartphone or tablet isn’t getting Android Q, it will continue to receive security updates as long as it not more than three years old. Some devices that launched more than three years ago will also get security updates from time to time; most of them will get these updates only when it’s necessary, but some–like the Galaxy S7 and Galaxy A5 (2016)–will get them on a quarterly schedule even in their fourth year.